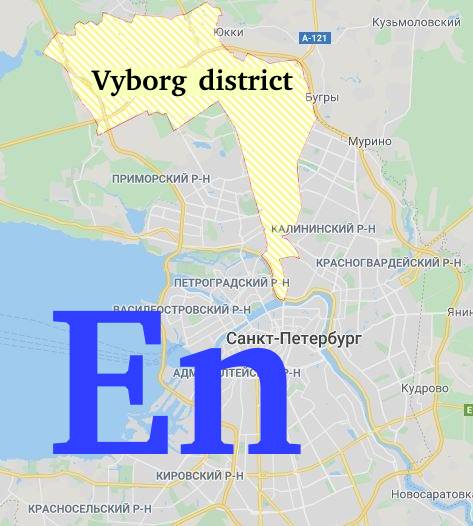 Vyborg district of Saint Petersburg-one of the oldest districts in Petersburg. It was built in time of Peter the Great. At that time here built hospitals, homes, for middle class. Then district developed slowly: here built dormitories for soldiers, different factories, prisons. Now it one of the most perspective districts in Saint Petersburg on infrastructure development. Vyborg district is one of the hugest districts on territory, there live a lot of people and it is the »greenest» from all. Here be found six station underground, churches, temples, a lot of forest zones, medical and educational establishments, housing complexes. On territory Petersburg’s Vyborg district many parks, squares, on same time here a lot of industrial undertakings, because of this economic situation here difficult.

Churches and cathedral of Vyborg district in Saint Petersburg.

Church of Peter and Pavl in village «Pargolov» was built in style-neogothic, on request of countess- Varvara Shyvalova. Her husband- swiss, died early its really shocked woman. Architecture this church very unusual for orthodox churches.

Ssmpson cathedral- is blue building from the first half 18 century. It was built by Italian architect- Trezzinj Pietro Antonio in barokko style. 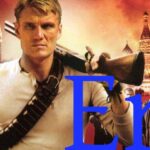 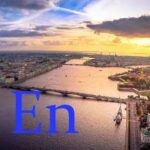