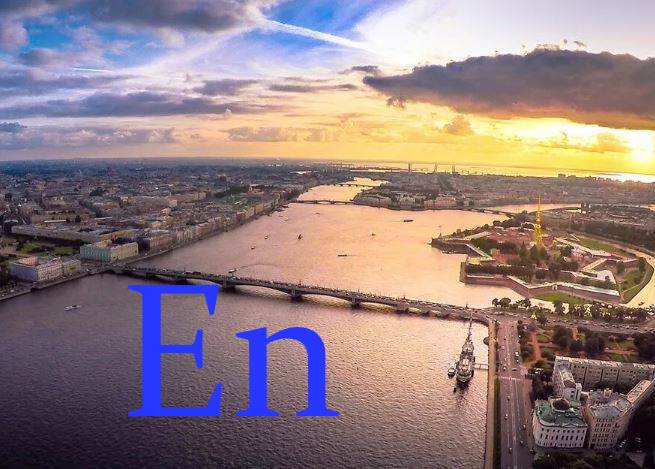 The weather in SPB doesn’t often grant with sun and warm. Climate moderate and wet, often rain with wind. Average-annual temperature in Saint Petersburg is about +6°C, thr coldest month is February, the warmest is July. Annual amount of rainfalls almost 670 mm. In the city all year high humidity is 80,85% in winter, and 60-70% in summer.

Spring in Saint Petersburg come closer to the end of March. March often happens raw and cold, because there a lot of constant wind. Spring in March doesn’t feel yet, only to the end of the month maybe sunny days. Real warming is become in April, when the temperature sets in district 0°C. Rains at this time of year, go sometime, not often. And the weather usually more sustainable. Sunny days only bring May, then set average temperature in 10°C. With it comes first thunderstorms. On local measures, may sufficiently warm, but anyway it give away to another cities in Russia.

Hot summer it is big rarity for Saint Petersburg. Usually in this time of year weather variable. So sun can shine on morning, but in evening can start rain or even hail. Average temperature in June about 15°C, in July-18°C. Hot days a little, only 15 days, in year air is warming up higher than 25°C. Especially famous «white nights» of Saint Petersburg. During the year duration of day change from 5,5 until 19 hours. The longest days come to the middle of June, when evening twilights merge with morning. Generally this period last about 50 days.

In the begin of September, weather usually better than in August. But closer to Octobe, become windy, at the same time start first frosts. However, especially in this time, from the end September, until begin October, fall week and wet days called «womanish summer». After that set rainy weather, November few differ from October, but become colder, also sun disappear, behind dense clouds.

In December usually fall snow, but often this month can be rainy and windy. On average for December account only a couple of sunny days. Snowy cover appear only in January. Bright days in winter few no more than 6-9 for all season. Day in winter time amount only 5-7 hours. Also weather strongly depend from cyclones and anticyclone in Atlantic. If increase the flow Atlantic air, winter will be gentle and warmer. But if main flow of air fo from Arctic, so winter will be very snowy and chilly. 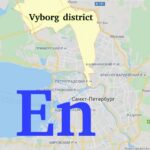 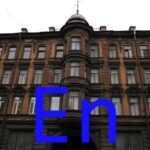 Next:
Legends of St. Petersburg